3 Things to Know About the Cambridge Analytica-Facebook Controversy 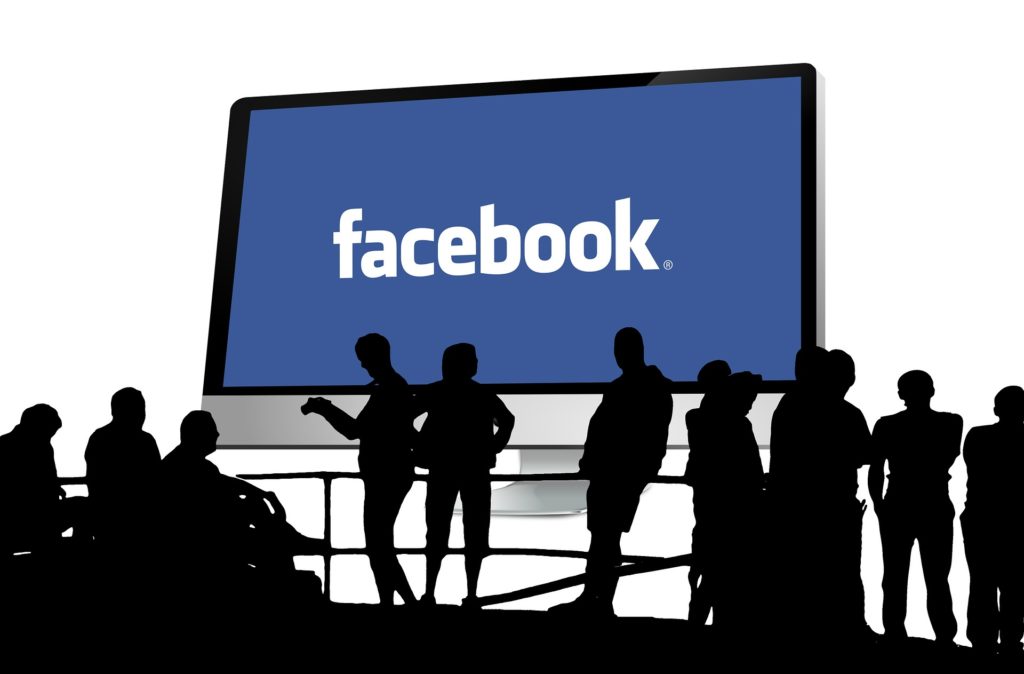 This is not a true data breach.

A data breach is defined as “a data breach is an incident wherein information is stolen or taken from a system without the knowledge or authorization of the system’s owner. ”  In 2010, Facebook launched “Open Graph” a platform that allowed third-party apps to connect with Facebook users and request permission to access personal data. Users granted permissions to thisisyourdigitallife – an app that prompted users to answer questions for a psychological profile, and gave the app access to both the users personal data, and their friends’ personal data. While Facebook updated this policy in 2014 prohibiting collection from friends without permission, the rule was not retroactive. While some argue that Facebook should be more transparent about how data is being shared, the data was legally obtained by Cambridge Analytica in accordance with the Facebook policy you agreed to when you signed up, and permissions you approved when using the third-party app.

Donald Trump is not the first to use social media to gain the competitive edge in a campaign.

The Obama Campaign was praised in 2008 and 2012 for their innovative use of Facebook to harness the power of young voters. Teddy Goff, the Obama campaign digital director said, “People don’t trust campaigns. They don’t even trust media organizations…Who do they trust? Their friends.” In 2012, the Obama Campaign designed an app the gave the campaign permission to look at the user’s Facebook friends list, instantly giving them a way to see hidden young voters. 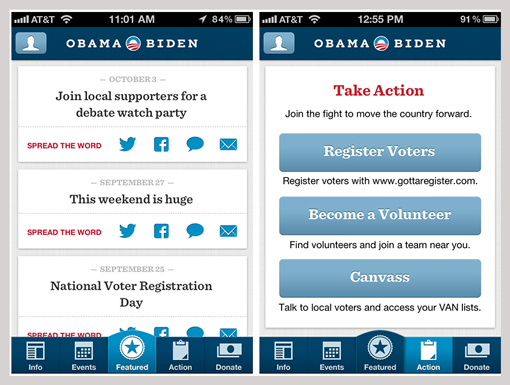 “Thomas Jefferson used newspapers to win the presidency, F.D.R. used radio to change the way he governed, J.F.K. was the first president to understand television, and Howard Dean saw the value of the Web for raising money…But Senator Barack Obama understood that you could use the Web to lower the cost of building a political brand, create a sense of connection and engagement, and dispense with the command and control method of governing to allow people to self-organize to do the work.” – Ranjit Mathoda, lawyer and money manager

New regulation in congress – S. 1989 – Honest Ads Act – aims to “enhance the integrity of American democracy and national security by improving disclosure requirements for online political advertisements in order to uphold the United States Supreme Court’s well-established standard that the electorate bears the right to be fully informed.”

“The purpose of this [Honest Ads] Act is to enhance the integrity of American democracy and national security by improving disclosure requirements for online political advertisements in order to uphold the United States Supreme Court’s well-established standard that the electorate bears the right to be fully informed.”

Sounds reasonable, but what is the downside? The Center for Competitive Politics criticizes the bill for imposing broad burdens on Americans’ speech rights, and says the reporting requirements and increased liability will disproportionately harm small grassroots groups. This will limit social media advertising mostly to the two major political parties (with their 14% approval rating) and main stream media organizations (polling at just 32% trustworthy in 2016.) 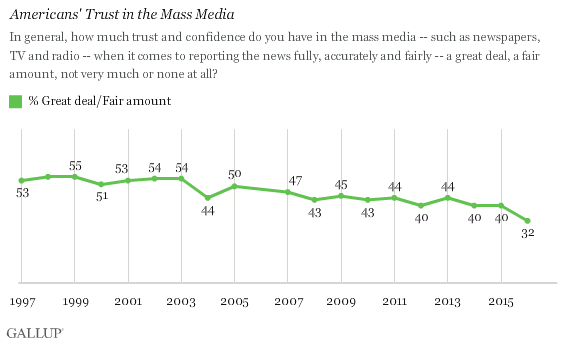